YOUR BROWSER IS OUT OF DATE!

How MPG has an effect on your Wallet

In today’s world, it is almost impossible to get anywhere without a vehicle, and the most popular vehicle is a car. Cars are relatively expensive compared to most of the stuff that we buy. A car will likely be the second most expensive thing that you buy. The most expensive thing you will buy would be a house. Unfortunately, cars lose their value very quickly, whereas houses usually will rise in value if they are well taken care of. That is why it is important to get all of the value you can get out of your car. One way to get more value out of the car is to get more miles per gallon.

Fuel is one of the biggest expenses in a vehicle. If you get 15 MPG and drive 15,000 miles per year, you will spend ~$1,800 per year, but if you get 33 MPG in the same scenario, you will spend ~$950 per year. Getting more miles per gallon out of your car isn’t really that hard, and you don’t even need a new car that the EPA says will get more MPG, though it wouldn’t hurt to have one of those. You can even start with a truck and save on money by getting better MPG. The whole trick to it is to drive smarter. There are tons of ways you can save while driving, in fact Ecomodder made a list of 100 hypermiling tips. This list is what helped me raise my MPG by a lot, and I will be describing to you just some of the tips that I have used to get more MPG out of my vehicle. 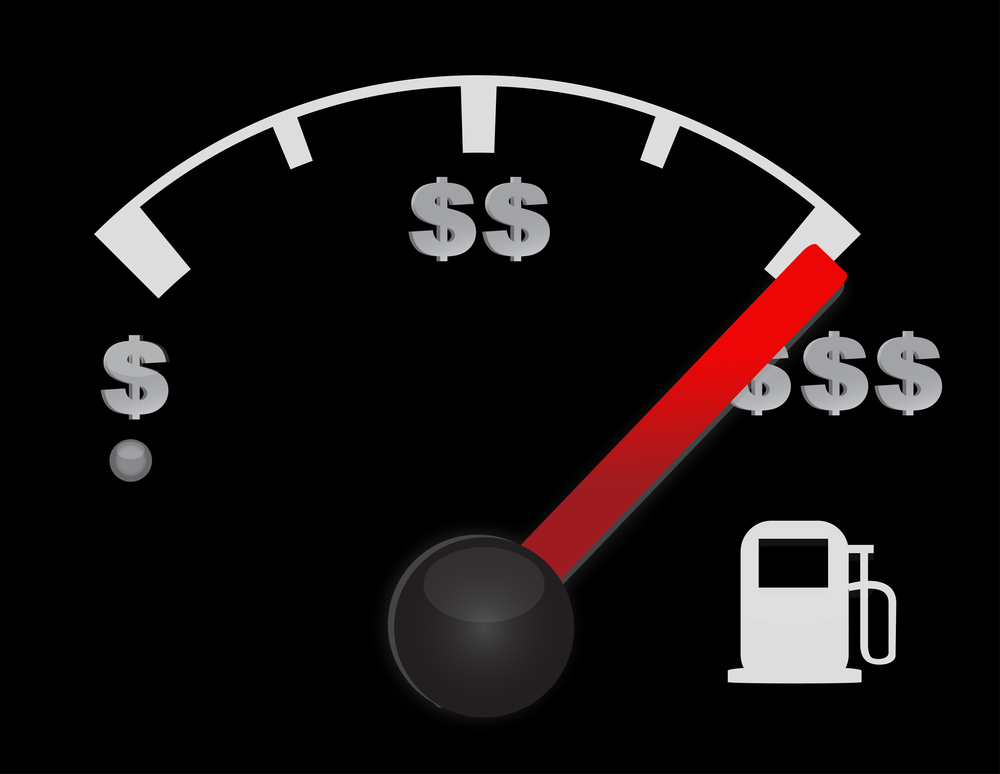 The Basics to Hypermiling

The first thing that you should do to save money at the pump would be to simply drive less. Your tank will last a whole lot longer if you drive less. If you simply can’t avoid driving, then figure out the most efficient route. The most efficient route is critical to getting higher gas mileage. If you have multiple trips that you need to take in a day, go to the place that is farthest away first, and then progressively make your way to the closest destination. When you do this, you allow the car to warm up to its most efficient temperature and not cool off, assuming that your trip is short enough that it doesn’t allow the car to cool off.

The next thing that you should do to increase fuel economy is to reduce the weight of your vehicle. If you drive around with a bunch of stuff in your trunk, you won’t get as high MPG. Some of the really extreme hypermilers take out all of the seats in their car except for the driver’s seat, and even go as far as to take out some of the noise insulation.

Another relatively simple way to get more MPGs is to avoid drive-thrus. Drive-thrus lead to excessive idling and are usually for food, which will make you gain weight, and that is never good.

Along with avoiding drive-thrus is to avoid peak hours of traffic. Traffic leads to frustration most of the time, and that isn’t good for your personal health. Traffic also leads to excessive idling in your car, and people that drive in traffic usually don’t drive smarter, since they are under the influence of other drivers.

Another simple thing that you can do is to get instrumentation to monitor your fuel consumption. There are many apps and devices that allow you to do this.

City Driving in a Hypermiler’s Shoes

City driving is usually the place where normal people fail at driving efficiently. City driving consists of many stops due to stoplights, stop-signs, people turning, and people being stupid. Most people, when they drive in the city, are constantly accelerating, which is when MPG is the worst. When I accelerate in my car, my instrumentation says that I am using 3+ gallons per hour. If we take my speed, let’s say 40, and divide it by 3 gallons per hour, then we get ~13.3 MPG. I will obviously be accelerating, but the speed limit is 40, why would I want to go faster? 13.3 MPG is terrible, and if I only get up to 13 MPG between the first stoplight and the next, then it wouldn’t be worth it. 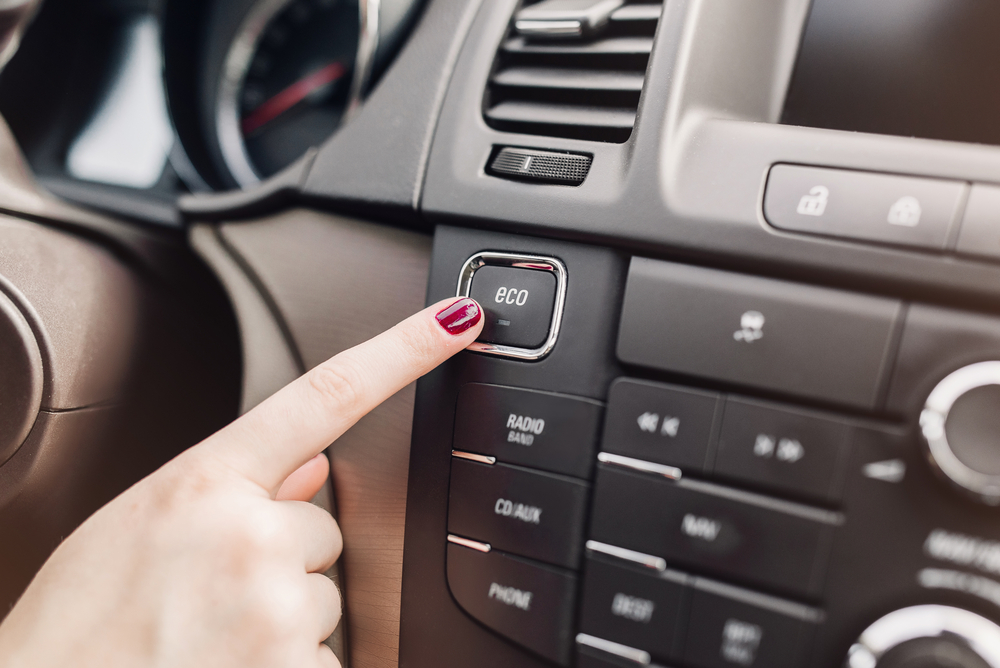 When a hypermiler drives in the city, they usually will accelerate up to speed, then immediately let off the accelerator. A hypermiler will determine their speed at the first stoplight before they start moving. They will base their speed depending on the state of the next stoplight and how traffic will agree with the speed they chose. It may seem complicated, but really this is just basic driving school stuff, where you want to anticipate what will happen next, only you are trying to drive efficiently instead of learning to drive.

Another way to think of city driving is to keep your momentum going, driving without stopping. This is just basic physics that a lot of people seem to forget. It takes energy to accelerate, especially with a 2 ton car that has to fight wind resistance, ground resistance, and drivetrain efficiency losses. Slowing the car down is essentially turning the energy you just used to get up to speed into heat and brake dust, which will cost you more money in the long run on brakes.

Highway driving is very simple compared to city. People around you will be driving a constant speed, and you will try to as well. To drive efficiently on the highway, you want to drive slower and try driving with load. Driving with load (DWL) is pretty simple; just keep your foot in one spot the whole time, which will make you go slower up hills, and faster down hills. If you are one of those drivers whose foot goes down over time, then try to use cruise control, if your car has it, at a lower speed.

Driving efficiently isn’t what a lot of people think it is. It doesn’t mean that you have to drive slower; you just have to drive smarter. There are tons of ways you can make your car more efficient that this article didn’t go over, and a lot of those methods can be found over at Ecomodder or other fuel economy forums.